All donations are tax-deductible 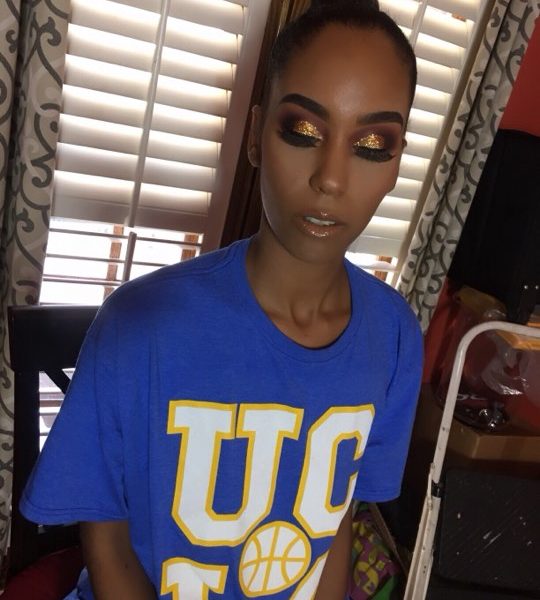 I left college after my sophomore year to pursue a career in cosmetology after I saw an infomercial of a prominent on television which was always interested in. At the time, I was already $11,000 behind in student loans , but thought that a fresh new career change would be good since I was actually getting trained in a professional field that didn’t require four years to complete.

I excelled in both college and cosmetology and finished the 1600 hour course on time. However, due to some unforeseen setbacks regarding family matters, my cosmetology career was briefly put on hold for about eight months after receiving my certificate. When I was ready to go into cosmetology, I simple could not find a job in a salon or anywhere else. Eighteen months later I ended up doing in home house care for the elderly, but I’m currently only making enough money to barely support myself and my two small children, which is making it nearly impossible to repay my student-loan debt and cosmetology school debt which is now a combined $21,375.

Any financial support that I could receive to repay this debt which seems to accrue interest by the day would be greatly appreciated and a tremendous burden lifted from my small shoulders.

To all who make a donation to my campaign, I truly thank you from the bottom of my heart.